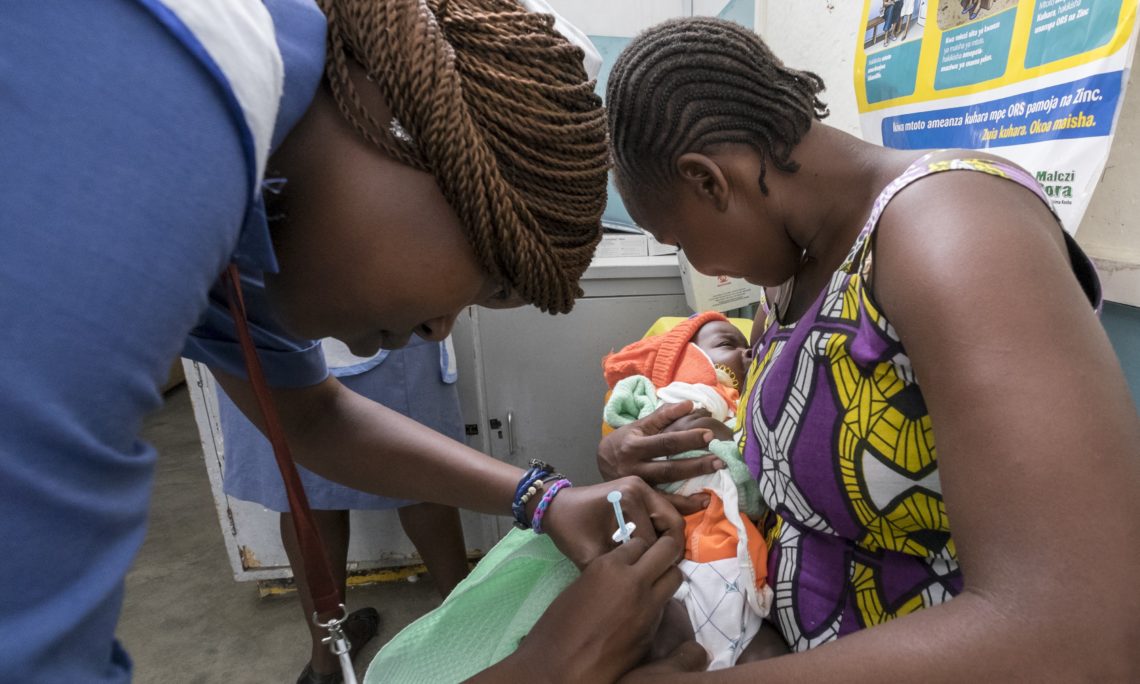 The President’s Emergency Plan for AIDS Relief (PEPFAR) was announced by President George Bush and funded by Congress in 2003. PEPFAR is the U.S. Government (USG) initiative to help save the lives of those suffering from HIV/AIDS around the world. (More information on PEPFAR)

This historic commitment is the largest by any nation to combat a single disease internationally. Kenya has the 4th largest HIV epidemic in the world. Since 2004, the U.S. government has been the predominant donor in the HIV response in Kenya, with at least 3 billion dollars and is currently the largest global U.S. Government HIV program. The relationship between the United States Government and the Government of Kenya (GOK) is one of partnership, and thus, PEPFAR is the largest manifestation of how – when we work together for a common purpose – challenges can be overcome.

Coordination: How We Work

The PEPFAR Program is coordinated out of the PEPFAR Coordination Office and implemented by committed Kenyan and American technical staff of the U.S. Centers for Disease Control and Prevention (CDC), the Department of Defense (DOD) – U.S. Army Medical Research Unit / Walter Reed Project (USAMRU/WRP), the U.S. Agency for International Development (USAID), and staff and volunteers of the Peace Corps.

Since its launch in 2003, working closely with many partners, PEPFAR has saved millions of lives by supporting (as at Annual Progress Report 2015):

Suggested for You
Tweets by @USEmbassyKenya