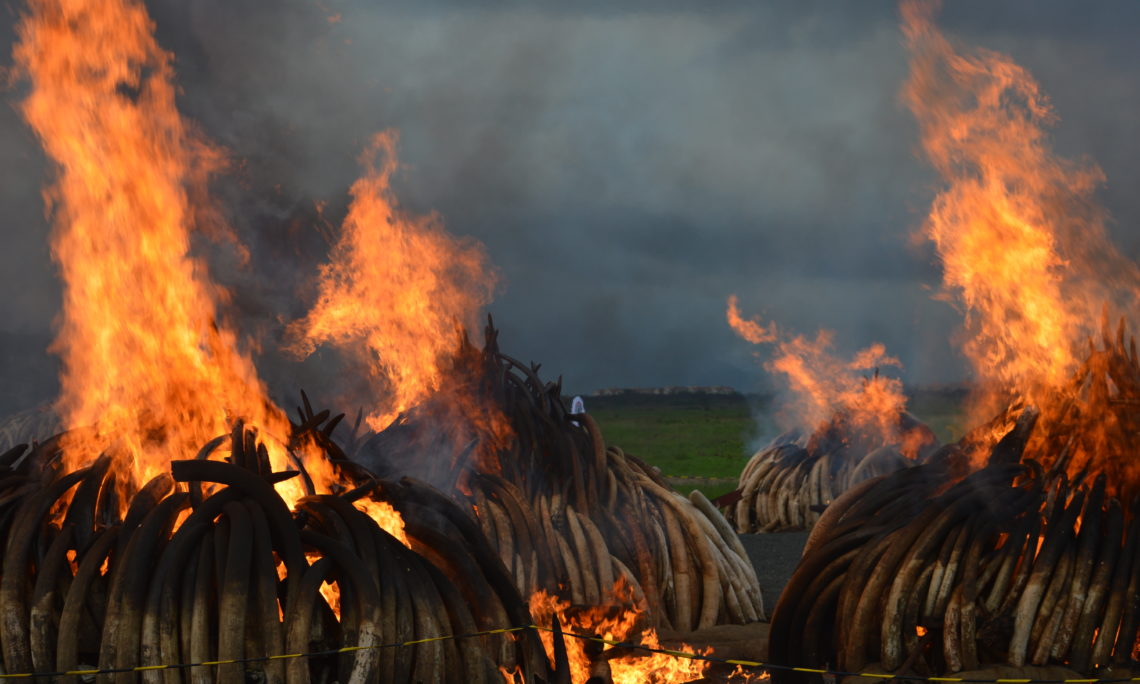 by Deputy Secretary of State for Management and Resources Heather Higginbottom

Thank you, President Kenyatta, for the opportunity to participate, on behalf of President Obama in such a historic event that sends a strong signal to the world that the only value ivory has is on an elephant.

Kenya captured the world’s attention with its first ivory burn in 1989, setting a precedent followed by other countries and leading to strict limitations on international ivory trade the following year. Kenya’s civil society and private organizations have also played a critical role in raising awareness of the devastating illicit trade in ivory and in protecting Kenya’s elephants and rhinos.

As President Obama and Secretary of State Kerry have underscored with their visits, the United States is committed to remaining a steadfast partner with Kenya to combat the illegal trade in wildlife. The United States is the largest bilateral donor to the conservation sector in Kenya with over $50 million supporting biodiversity and wildlife conservation.

And back home, we are strengthening our own efforts against trafficking, and partnering with other nations as they do the same. Last September, President Obama and President Xi Jinping of China jointly committed to enact nearly complete bans on ivory import and export, and to halt the commercial ivory trade in our countries. And we urge other governments to take similar steps.

While efforts to combat wildlife trafficking are making a difference, demand for ivory and rhino horn persists and these animals risk extinction. Governments, businesses, and citizens must band together and redouble efforts to ensure that future generations will be able to enjoy these amazing creatures in the wild.