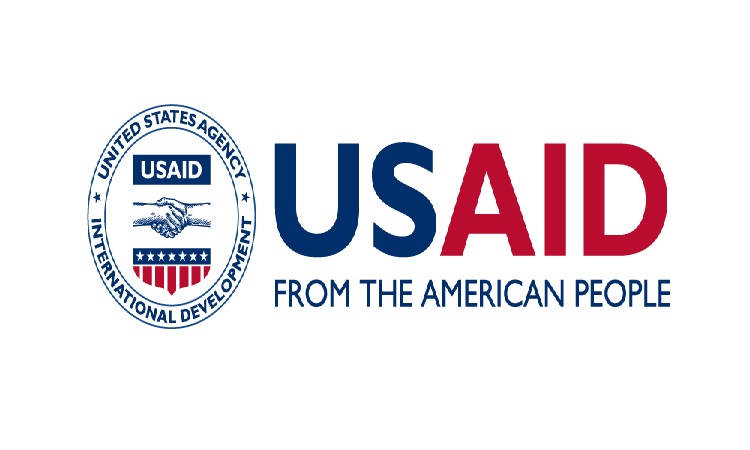 Don’t Lose the Plot is a first of its kind competition reality TV show on the continent of Africa. The show follows four young farmers from Kenya and Tanzania as they put their farming skills to the test and battle it out to win the final prize worth USD $10,000 (Ksh 1 million). “Don’t Lose the Plot” is produced by Mediae, the creators of the popular TV series “Shamba Shape Up” and “Makutano Junction” and will be broadcast in Kenya, Tanzania and Uganda.

“For so many of Kenya and East Africa’s unemployed youth, agriculture presents a viable business opportunity to create a long-lasting livelihood,” said U.S. Ambassador Godec speaking at the launch event. “Don’t Lose the Plot is exactly the kind of investment that spurs innovation and delivers education in new and exciting ways, reaching new and different younger audiences.”

Don’t Lose the Plot airs on Citizen TV every Sunday at 1:30 p.m. in Swahili and every Thursday at 1:30 p.m. in English.The first episode airs in English on May 4, 2017, and premiered in Swahili on Sunday April 30. On Sunday, May 7th, the first episode will air on ITV in Tanzania and will begin broadcasting in the near future in Uganda on Urban TV. Don’t Lose the Plot will be broadcast for 13 episodes.

About Feed the Future & Africa Lead

The Mediae Company is dedicated to improving the livelihoods of large audiences in Africa through the development of educative, entertaining and effective media. Don’t Lose the Plot is the fourth television program produced by Mediae. Besides its flagship program, Shamba Shape Up, Mediae also produces Makutano Junction and Know Zone.