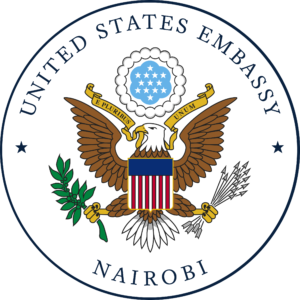 The U.S. Embassy in Nairobi released a routine Security Alert on August 2 in advance of next week’s Kenyan elections.  Alerts of this nature to American citizens are common ahead of elections throughout the world, and the United States has no information to suggest the security situation in Kisumu, or in any other parts of Kenya, have been adversely affected by election preparations.  Kisumu hosts a significant number of U.S. Embassy personnel and is a frequent travel destination for American citizens.  The U.S. Department of State has no greater responsibility than the safety and security of U.S. citizens overseas and routinely issues Security Alerts surrounding elections, health conditions, and extreme weather, ensuring U.S. citizens have information that helps inform travel plans.